Why has Snapchat’s Growth Come to an Abrupt Halt?

Social Media platform Snapchat markets itself by saying ‘Life’s more fun when you live in the moment’.

If that’s true, then life must be pretty miserable among the Snapchat hierarchy after the company’s stock price fell by 15% after revealing it’s first-quarter earnings report.

Admittedly, that is still some figure to be generating and a vast improvement on a like for like basis, but a decline of $55 million and a cause for concern.

What has caused the decline?

After an impressive 2017 which saw the companies stock rise by 25% as its users continued to rise significantly, an app redesign has caused outrage among many users and has been blamed by analysts for its poor quarterly figures.

The redesign was supposed to help users separate their personal lives and the branded content for a much friendlier and easier to use interface.

However, this was not met with the reception Snap was hoping for and those users kicked up a stink as soon as the redesign went live and even went so far as to file a petition in an effort to get the company to revert back to its old UI.

Co-founder and CEO Evan Spiegal has come out and said that his team are now ‘optimising the design’ whilst also focusing on its Android app which he described as still a ‘weakness’.

Snap remains a very valuable platform despite the slump in revenue, in fact, despite this slump, the number of users has continued to grow to just below 191 million mark, compared to 187 million users at the end of 2017.

However, where the revenue loss comes from, is that Snap made 32 cents less per user in Q1 when compared to the final quarter of 2017.

The future is still bright for Snap with the increase in users bringing with it plenty of opportunities for upselling especially when it comes to selling ad space.

Despite CFO, Drew Vollero claiming he expects Q2 to see ‘an even further drop’ from Q1, this is likely to be offset by pricing for both Snap Ads and Creative Tools as the social media ads war looks set to rage on. 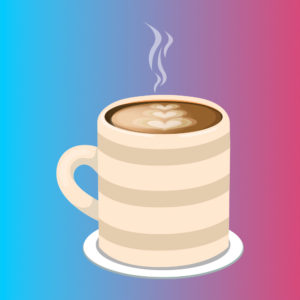 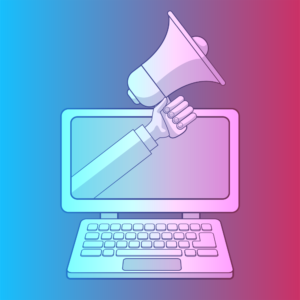